3 x 9 is an audio-visual works in series including land art, site-specific performances , film and collaborations with other artists exploring fear of unknown and fight against it.
Keywords: Land art, multimedia art, found objects, laser projections, performance art
Giant Hogweed (Heracleum mantegazzianum) contains toxic sap that can cause severe burns. At 5m tall with dinner table sized leaves Giant Hogweed is an impressive plant that was once planted in gardens and was used in agricultureat Soviet Union. However, it is highly invasive and has spread throughout the whole of Latvia, primarily favouring river banks but also other areas such as parks, fields, forests, cemeteries and roadsides. The sap of Giant Hogweed contains toxic chemicals known as furanocoumarins. When these come into contact with the human skin, and in the presence of sunlight, they cause a condition called phyto-photodermatitis: a reddening of the skin, often followed by severe burns and blistering. The burns can last for several months and even once they have died down the skin can remain sensitive to light for many years. It is a plant which is very hard to rid of, so herbicides are used to kill it, ignoring destruction of ecosystems that surrounds it. Worst of all, hogweed still remains intact from these hard chemicals. There are many ways how to treat this nasty weed and environment friendly ways works the best – introducing other plant species. Giant hogweed is notonly deadly and poisonous, for animals and bees it is useful source for food, minerals and vitamins. In history it was used as defence system for intruders and it was widelyusedin crafts, because all the poison is gone during winter cold months and it is completely harmless. 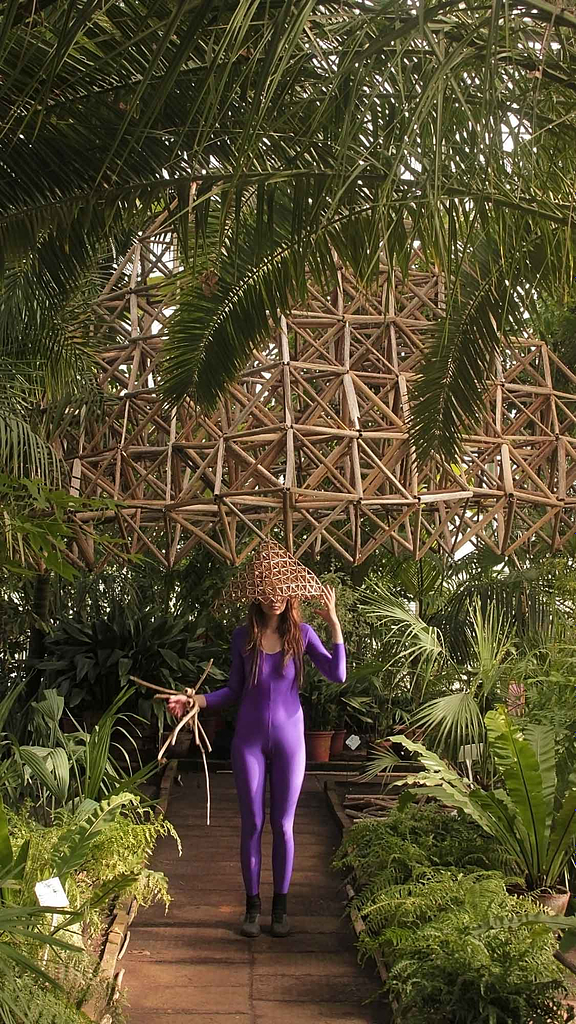 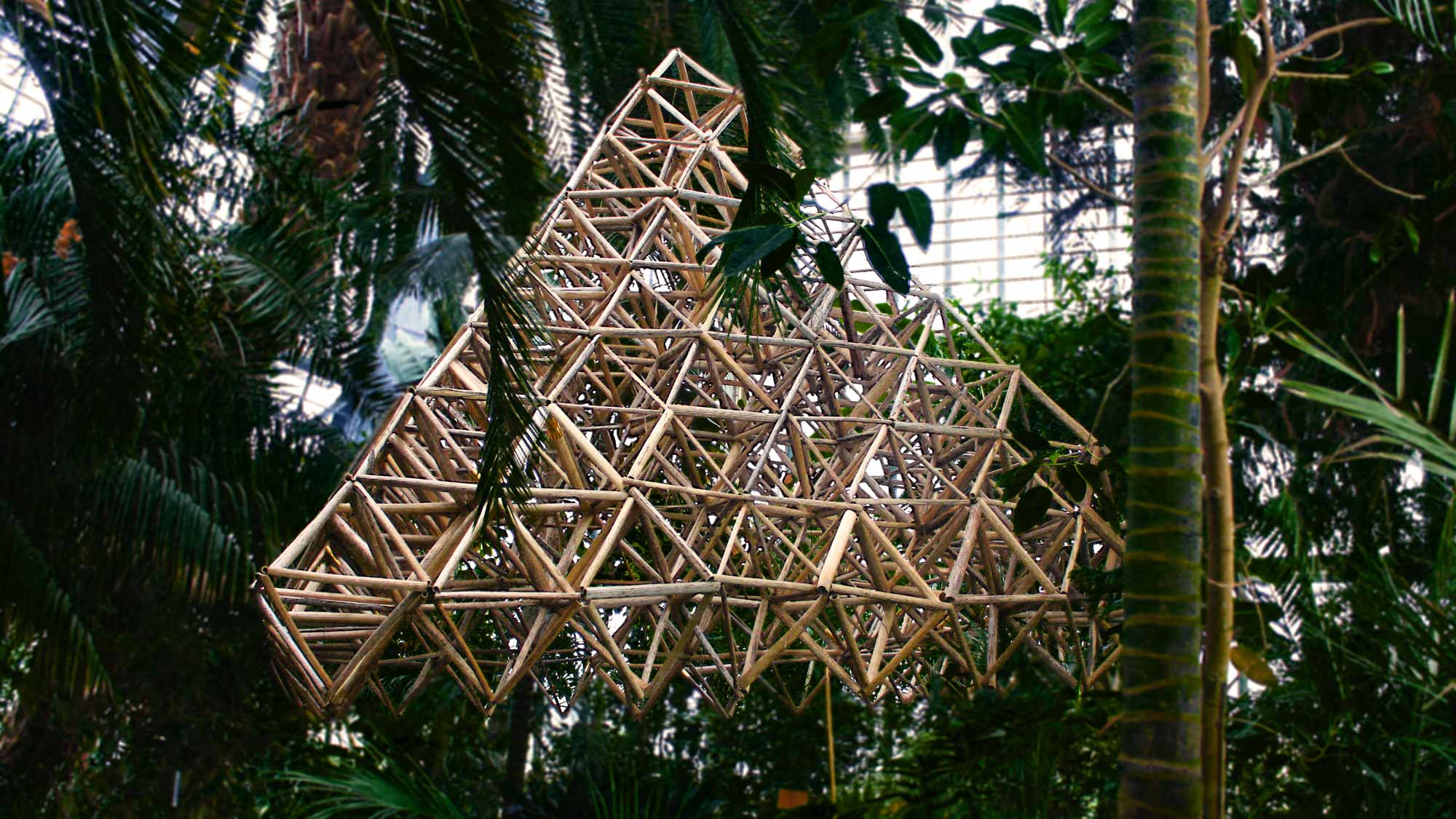